Downloading and Installing a DXLab Application

If you haven't yet installed the DXLab Launcher, do that first.

To download and install an uninstalled DXLab application, run the Launcher. The LED-like displays for uninstalled applications will be shown in black, as is the case for DXKeeper, Pathfinder, PropView, and WinWarbler in this screen shot: 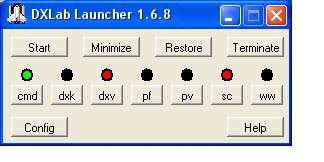 Click the Yes button, and the Launcher will show you where it intends to install DXKeeper:

The Installation Status window will keep you abreast of progress throughout the installation process. After downloading DXKeeper's latest full release, the Launcher initiates the DXKeeper Setup application that will register and install DXKeeper and the components on which it depends. 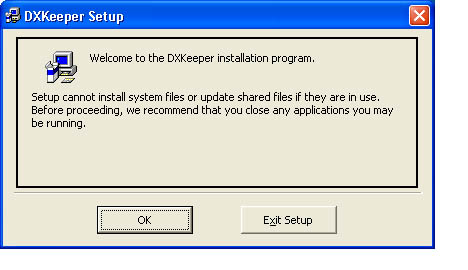 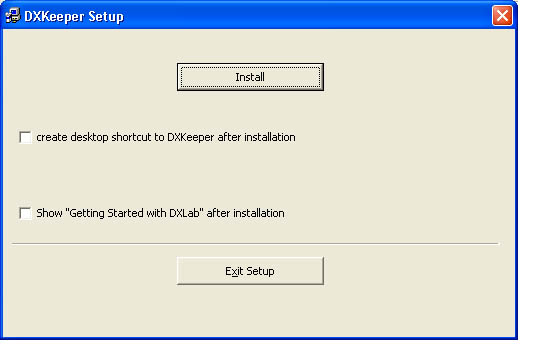 If you want the Launcher to create a desktop short to DXKeeper after DXKeeper is installed, check the create desktop shortcut box; if you want the Launcher to display Getting Started with DXLab in your browser after DXKeeper is installed, click the Show Getting Started with DXLab box. When you're ready, click the Install button, and DXKeeper Setup will let you specify in which start menu group DXKeeper's entry should be placed: 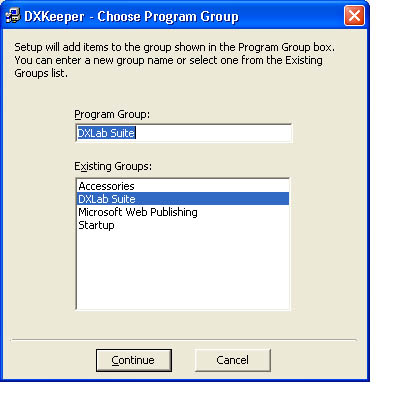 The default will place DXKeeper's start menu entry in the DXLab Suite group, which is recommended. Click the Continue button, and DXKeeper Setup will begin registering DXKeeper and its components, keeping you abreast of its progress with this window:

After DXKeeper and all of its components have been registered, DXKeeper will indicate its completion with this window:

Click the OK button. Within 10 seconds, the Launcher will notice that DXKeeper Setup has installed DXKeeper: 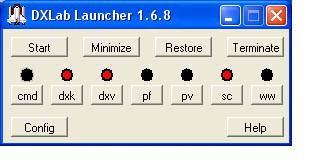 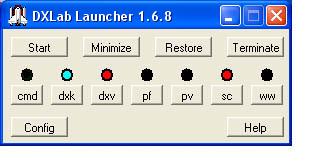 On startup, DXKeeper notices that its never been run before, and asks you to specify your callsign:

Type your callsign, and click the OK button. DXKeeper will then offer to create an empty new log for your QSOs based on your callsign; to accept, click the Yes button: 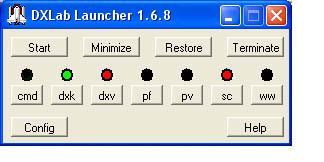 If you have not yet reviewed Getting Started with DXLab, doing so before your proceed further is strongly recommended!

Post a question or suggestion on the DXLab Discussion Group

Getting Started with DXLab